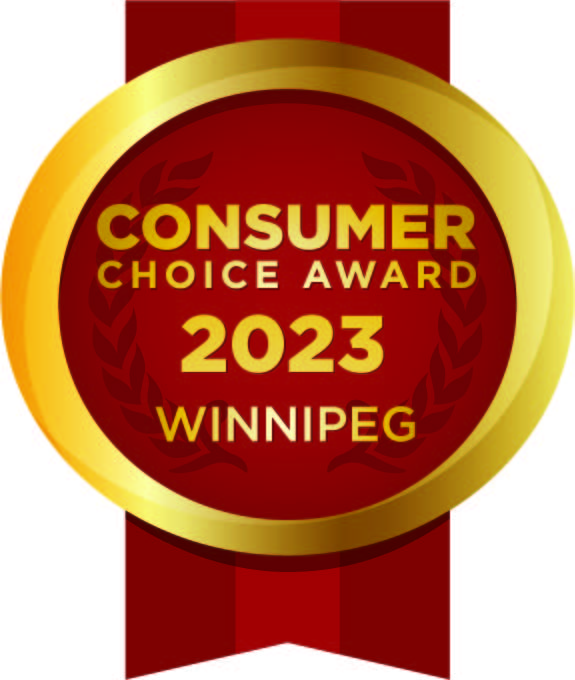 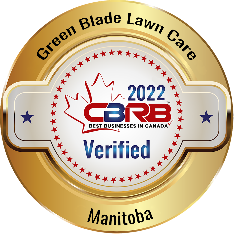 Back in 1991, high school sweethearts Tim and Michelle Muys graduated high school and began studies for what they thought, would be their future careers. In 1994 they married. Tim spent 8 years at the University of Manitoba pursuing a degree in Environmental Design. Michelle spent two years towards a nursing degree at the University of Winnipeg. While attending university, Tim held at least two jobs at any give time, and for a short time, was working four jobs. In addition to mowing lawns for the company they would later call Green Blade Lawn Care, Tim spent 10 years at Canada Safeway having worked in all 36 stores in Manitoba and Northwestern Ontario at the time and quitting as an assistant store manager. Michelle worked at the Westin Hotel for five years before taking a position at Air Canada where she worked for 10 years.

In 1996, the lawn mowing business had grown large enough to warrant a business name, and Green Blade Lawn Care was born and later incorporated in 2001. In 1999 their first child, Declan, was born and Tim decided to quit Safeway to grow Green Blade. Cole was born in 2001, Gabrielle in 2004, and Brycen in 2009. In 2005 Michelle quit Air Canada. By 2007 Green Blade was a million-dollar company.

Consummate entrepreneurs, the Muys Family now owns and operates several businesses, with more in the works. Declan and Cole now work full time alongside their parents in the family businesses. Today Green Blade is one the largest lawn care companies is Canada with sales in the millions. The company employs over 50 staff, operates over 40 trucks, and services thousands of customers. Green Blade is arguably the most recognizable lawn care brand in Manitoba and is actively involved in charity and community initiatives.

Green Blade in the Community

Green Blade has been an annual supporter of children’s charities for many years. In the past 10 years we have donated over $150,000 to various local charities. We are annual supporters of the Make-a-Wish Foundation and Children’s Rehabilitation Foundation. Green Blade regularly sponsors gala dinners, golf tournaments, Crusin’ Down the Crescent, and much more.

We are an annual supporter of the Adult and Teen Challenge Sled for Eternity, as well as a variety of personal charity initiatives. In addition to donating tens of thousands of dollars in services to charity auctions, over the years we’ve donated many autographed NHL jerseys to sick children, donated box seats at Goldeyes games to children’s charities, and given away a multitude of tickets to sporting NHL, CFL, and WHL events to families with sick children.

You can also catch Green Blade advertising in the outfield at Canwest Global Park, at Investor’s Group Field, and at all WHL Winnipeg Ice games!

Green Blade is also actively involved with the Winnipeg Humane Society and we annually support Paws in Motion.

Our Guarantee to You

All Green Blade programs are guaranteed to improve the health and appearance of your lawn. If your weeds are not completely eliminated within 21 days of your 2nd visit, we will gladly perform an additional weed control application at no extra charge to insure your weeds are dealt with. If you are not satisfied with your results, we will cheerfully refund the last two visits of your program with no questions asked.

*This guarantee does not apply to weeds growing in areas other than the lawn or areas not being regularly mowed. Guarantee is not applicable to ground covers such as Creeping Charlie. Please call for details on how we can rid your lawn of Creeping Charlie.